Archive for category: A little bit of everything

You are here: Home / A little bit of everything 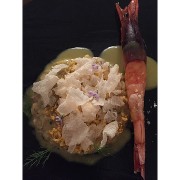 Eating out in Puerto Pollensa is a must-do! Lots of choises for different kind of food and a beautiful view, in combination with a friendly service promise you a lovely evening on your holiday in Puerto Pollensa. END_OF_DOCUMENT_TOKEN_TO_BE_REPLACED 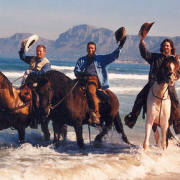 Puerto Pollensa knows many activities like boat excursions and watersports. Unfortunately horse riding is not a possibility in Puerto Pollensa, but that doesn´t mean it cannot be organized! In fact, you will be picked up at your hotel or near your accommodation and you will be taken to another beautiful part of Mallorca very near Puerto Pollensa. END_OF_DOCUMENT_TOKEN_TO_BE_REPLACED 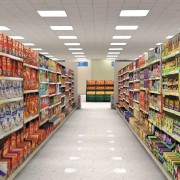 In Puerto Pollensa there are many supermarkets which will be very useful if you come on holidays and you are staying in Puerto Pollensa in a villa, a flat or on a self catering option. Here we have some recommendations: END_OF_DOCUMENT_TOKEN_TO_BE_REPLACED

Puerto Pollensa being at the heart of typical Mallorcan fiestas has some of the best around. Listed below are some of the most popular on offer:

5th January – The Three Kings:
For the children of Spain there isn’t such thing as Father Christmas if not “The Three Kings”.
As opposed to being on the 24th December as in the UK. The Three Kings arrive on the night of the 5th January, and when they arrive, they arrive in style!
Standing on the pedestrianized beach front of the Port cast a look over to the windy road leading down from Formentor where there are at least a fleet of 20 cars with their hazard lights on coming down. They then arrive in the port driving slowly along the main beach front tooting their horns and throwing sweets out the window.

Behind them are many delightful floats decorated in lots of colours also throwing sweets.
There are even some horses gracefully galloping down!
Then of course come the main attraction, the three kings arrive waving to all the children.
Heading up to the main church square everyone follows, where they finally stop and hand out small presents to the children.

16th January – Sant Antoni:
This is without a doubt one of the most lively fiestas around.
Most bars and restaurants all throughout town have a bonfire in the street where everyone gathers around.
Then at the main marina everyone stands and waits for the arrival of the “Dimonis” (Literally translated as the “Demons”).
The vibrant band loudly playing drums come marching down from the main square heading down to the taxi rank at the marina and finally right along the bay road to Llenaire.

But be warned for behind them follows the much anticipated demons. Dressed in black and red with traditional masks they carry a trident with fireworks attached to the end. They then run around dancing and weaving in between the crowds in a way chasing everyone!
Next they carry on their procession right up to Llenaire.

Following what it’s known as “The run of the demons” the sky lights up with many colourful fireworks let off from the beach front”.

7th January – 13th February – Carnival:
With lively processions and many attractions and stalls in the main town square. 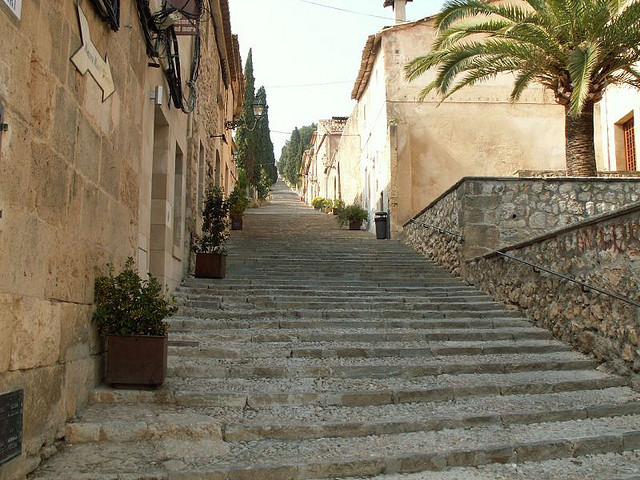 Pollensa Old Town founded by the Catalans in the 13th century around 6km from the coast in order to avoid Pirate attacks is without any doubt one of the most attractive and beautiful areas of the island. Its stimulating configuration has always been the subject and motivation of painters from all over the world who have represented it in their canvases.
One of the icons of the old town Pollensa is “El Calvari” a mountain with 365 steps leading up to a little church at the top with a view of the entire municipality.
This is also where the famous easter procession takes place.

Pollensa Old Town also features many cultural interests such as the Roman Bridge, the “Puig de Maria“, the Parish Church, the main square, Saint Domingo’s Cloister and the museum of Pollensa.
Many of these things and more are what preserve the traditional architectural style of the town.

Did you know? Handy to have up your sleeve if you just want a quick, easy bite rather than a full sit-down lunch (although when you see the specials board you might just swing in that direction)Is local restaurant/cafe “Manzanas y Peras”. They’re homemade (and locally renowned) goats’ cheese tarts go down a treat.

Handly located just at the bottom of the 365 Calvary Steps.